To pinpoint exactly what genre Veronica Nunn is connected with might be difficult these days. In part this is due to the general eclecticism of her discography—her first two CDs are as varied as her latest release, a tribute album to the legendary singer/songwriter Michael Franks. Yet, as early as 7 years old, Veronica’s repertoire of songs has been eclectic, ranging from gospel, soul, show tunes, and rock & roll to folk, country and even classical.

By today’s definition, she would be considered a Neo Jazz artist, placing her alongside the likes of Nina Simone, Abbey Lincoln, Herbie Hancock, Miles Davis, Ahmad Jamal, Wayne Shorter, George Benson, Patti Austin and Michael Franks, all artists with an individual approach, stamped with their personal experience and uniquely colored by the language of jazz.

“When you looked at an album cover in the old days,” Nunn explains, “it told a story. The album cover and the title kind of prep you for what you were about to experience, and I always felt that a jazz album isn’t just the music that is played—it’s the whole package. When you pull out that CD, it should be like a storybook. The cover and the album title kind of whet your appetite, and when you hear the songs, it takes you through an experience. It should all be an experience.”

Tales from the Jazz Side Podcast

“Sweet, crazy conversations full of half sentences, daydreams and misunderstandings more thrilling than understanding could ever be.”

Veronica began hosting this entertainment podcast since 2013. She took a small hiatus for three years but now is back recording musical guests as they talk about life as artists and the things that scare them. In 2020, she added some video episodes to go along with her audio interviews. Visit the podcast and listen in HERE…….

During her three year break from interviewing guest on her podcast, Veronica has been developing her vocal education curriculum and continues to build her private student base. Dead Horse Records website hosts registration for her vocal workshop series and private vocal instruction.

Veronica and Dead Horse Records music affiliations add up to over 75 years. Throughout all that time we have built and developed great friendships and alliances that stretch out across the world. We are proud to announce that we have partnered with 2 incredible organizations for over a decade and we know that our co-operative partnerships will assist in strengthening and empowering those who believe as we do that art is the way toward a better world, a more humanistic world. 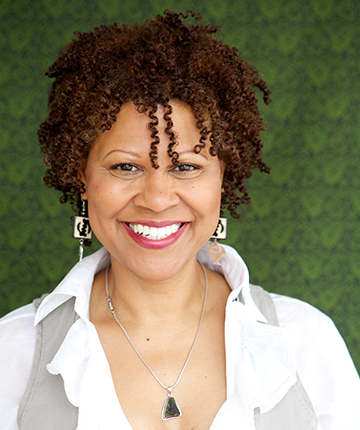