Back in one of the many dressing rooms at NJPAC. T

Travis, Jennifer and Veronica at the beautiful, hi

When in Altered States, we are with Dr. Jaz.

Lovin' me some Jennifer 💕

Hangin' on the porch in Woodstock.

Travis and I at the end....beginning??? od the rai

The wonderful and amazing people of Detroit. Best 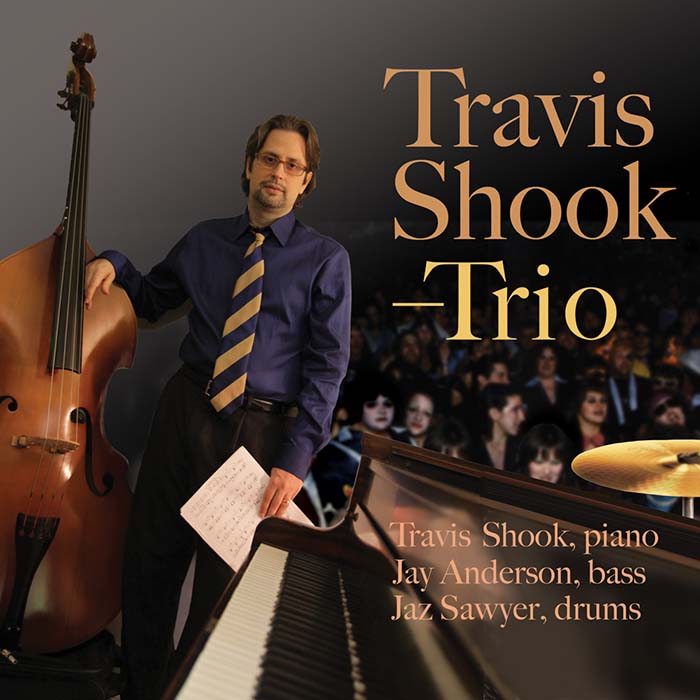