Former Sony/Columbia has been called a “man of mystery” by JazzTimes, “pianist-in-exile” by Time Out New York, and although he has been highly praised by the likes of Tony Williams and Ahmad Jamal, remains largely unknown to the public. Shook is an acoustic jazz pianist—one who demonstrates a wide scope of feeling from the simple to the complex, the conventional to the unconventional, and from the softest, most lush ballads, to the fiercest, hard-driving jazz. “It’s all the same to me,” Shook explains. “I don’t distinguish between different moods—it’s about nothing but the groove. That’s why I put the same energy into a slow tune as a fast tune.”

“When you can do a common thing in an uncommon way;
you will command the attention of the world.”

Toward the end of 2019, Travis began working with keyboards and synthesizers for a project. During that time he became more fascinated with the possibilities of the sounds that could be made on these electronic instruments. The curiosity was not just in the actual sounds they made, for great keyboardists have been writing and performing for decades utilizing electronics, but in the organic discovery that allowed him to further explore his own personal relationship with music. He invited some of the musicians that he’s played with in the past to join him and the outcome, well time will tell. 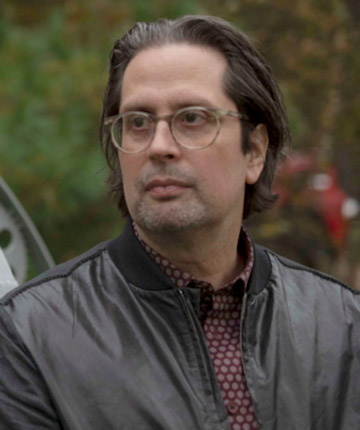